I am building a website to teach Ottoman Turkish and I want to design a font for Ruqah. In Ruqah, some letters force preceding letters to join them from above. What I mean is some letters are placed above baseline. Please inspect below link:

Please also inspect this image below:

I am trying to use FontForge. What setting do I need to achive this multi baseline font? Or should I say how can make my font's letters join from above, or make words look slanted?

I have found Aref Ruqaa font and added the letters used in Ottoman Turkish. However this font is not easy for beginners. I want to improve its design but stuck at multi baseline problem. 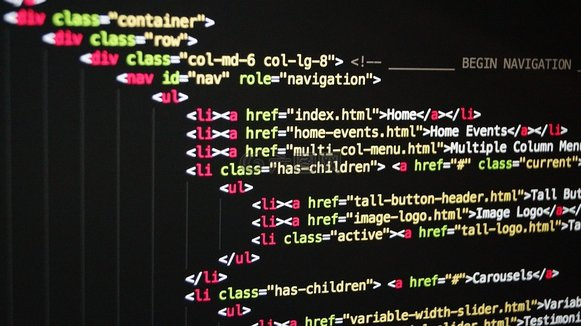 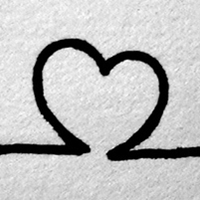 OpenType Layout tables can accommodate this. Two things in particular are worth noting.

For context, OpenType Layout tables include the GSUB table for doing glyph substitutions, and the GPOS table for making glyph positioning adjustments. Within these tables, features are used as a way for shaping engines to trigger font-specific actions, and lookup subtables are used to define the font-specific actions. Both GSUB and GPOS have different lookup types — i.e., different types of substitution or positioning actions.

With that in mind...

("Chaining" here means that the lookup can specify an input glyph sequence plus backtrack and lookahead context sequences, and then it links (chains) to another simpler lookup that performs the actual actions on the input sequence.)

Those are key OpenType mechanisms you'll want to use. You can also use other lookup types if they are useful; for example, there might be situations in which you'd like to create a single glyph for some combination of elements and then use a GSUB type 4 lookup to substitute the one glyph for the particular sequence of glyphs it replaces.

I'm not familiar enough with FontForge to tell you how you go about defining the GSUB or GPOS tables in that app, but I'm sure you can search for info that explains that.