I would like to create a module system whereby you can load dependencies in a circular fashion. The reason is, circular dependencies arise all over the place, like in Ruby on Rails, in the relationship between model classes:

The way this generically works in Ruby on Rails models, at least, is it first loads all models, with the dependency being a symbol or "string" at first. Then a centralized manager takes all these objects and converts the strings into the corresponding classes, now that the classes are all defined. When you set the relationships of the first class to their corresponding classes, the rest of the classes are still relating to strings, while this first class relates to classes, so there is an interim period where some of the models are fully resolved to classes, while others are still as strings, as the algorithm is running and has not reached completion. Once all the strings are resolved to their corresponding classes, the algorithm is complete.

I can imagine a world where it gets much more complex, creating loops that are not one-to-one circular dependencies, but have many layers in between, creating a 5-node loop sort of thing. Or even one where there are back-and-forth dependencies between modules, such as:

So basically, there are two "rounds". First round is load all the files, and initialize the classes. Second round is associate the class members with corresponding other classes. Doesn't matter the order.

But can it get any more complex? Requiring more than two rounds to resolve such circular dependencies? I'm not sure. Take for example something like this:

In this contrived case, you have:

That is, it seems like something weird is going on. I'm not sure, my head starts going in knots.

I guess that would also be two-pass. 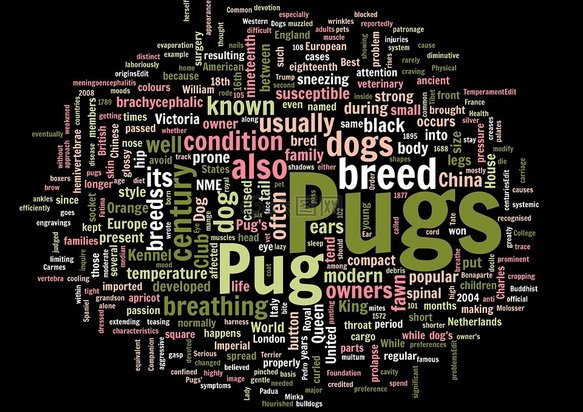 The answer to your question depends on what you mean by "resolve".

You have three classes, A, B and C, which end on each other in the circular way.

After the first pass (loading), you have access to all the information about each class, that is written in the source files.

Now, let's say you want to fully "resolve" class A. Pretend you don't care about other classes for now.

Given just the information from files, is it possible to perform the desired "resolve" just for the A?

If the answer is , then it means that two passes are sufficient to fully resolve every class. You can do this either recursively or iteratively, and you'd probably want to cache fully resolved classes to avoid resolving them multiple times, although, it's not necessary for correctness (it's purely a performance optimization).