Optimizing the popBack method for your own list implementation

Optimizing the popBack method for your own list implementation

I am writing my own implementation of a single linked list. I wrote a popBack() method, but it seems to me that it is too overloaded with conditional operators, which should affect performance (and in general, it looks so-so). Is it possible to optimize it somehow so that it does not look so terrible? 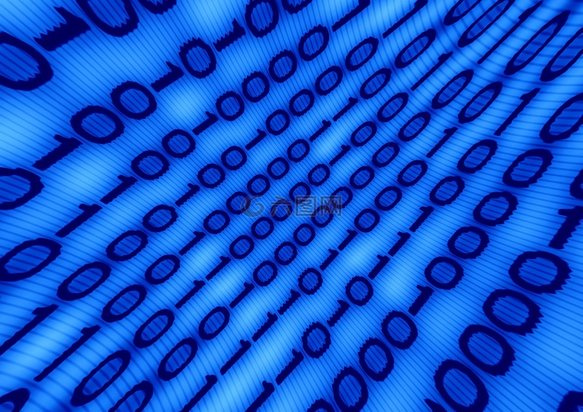 The 2nd if block is not necessary. Also, the else block can be simplified if you use a Node** pointer to point at the Node* variable which needs to be null'ed when the Node object it is pointing at is delete'd, eg:

Of course, if you really want to optimize the popping, you should implement a double-linked list instead, and add a tail member to your list class to point at the last Node in the list, then you won't need a while loop to hunt for the trailing Nodes in the list, eg: One technique that can clean the code up a lot is to ensure the list always includes one node that you basically treat as empty. You never use the value it contains, but it eliminates many of the corner cases, so most of the code never had to deal with them.

Using this, pop_back can end up something like this:

Of course, to make this work, we have to assure the list always contains the sentinel node:

...and (of course) push_back has to be aware of the sentinel as well:

We can also carry this a step further by saving the location of the sentinel node. Although we still need to traverse the list to do a pop_back, we can avoid it when we want to do a push_back (we put the new value into the current sentinel node, then allocate a new sentinel node, and update our tail pointer to its location.

This general approach is, however, restricted to types that we don't mind creating a default-constructed item that we don't (currently) use. In my experience that's true a lot more often than not, but there are exceptions for which this design isn't suitable.

使用KMeans拟合数据的时候出现警告You can avoid it by setting the environment variable OMP_NUM_THREADS=2

The method 'RaisedButton' isn't defined for the type 'MyApp'. (Documentation)