For what it's worth, the old project doesn't throw an error despite that the src code is the same. The only difference is the packages.

I googled around and followed various advice, including this one: https://medium.com/@premal.katigar/how-to-fix-throw-er-unhandled-error-event-30172323a973. All to no avail.

There are a couple of clues that could be useful:

I also tried downgrading node version from 17 to 16, and the error remained. 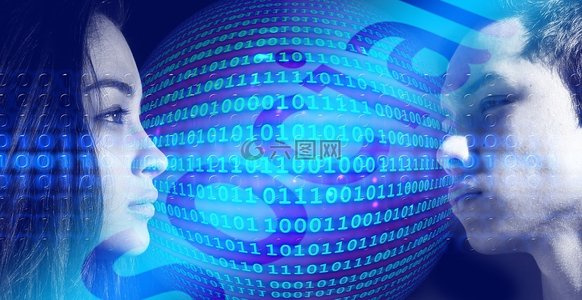