How to assign multiple variables to a dictionary [closed]

How to assign multiple variables to a dictionary [closed]

Closed. This question is not reproducible or was caused by typos. It is not currently accepting answers.

This question was caused by a typo or a problem that can no longer be reproduced. While similar questions may be on-topic here, this one was resolved in a way less likely to help future readers.

Part of the goal of my program is to show all the books in the dictionary and for the user to have the ability to search for a title of a book.

I have tried looking through StackOverflow and have found similar ways to solve the problem but presently, none of them correct the issue. I have tried creating a conditional statement to resolve the issue. I have also tried unpacking one variable at a time. I tried using the keyword Values or Items. If I modify anything different in the in the code it gives me indentation errors. 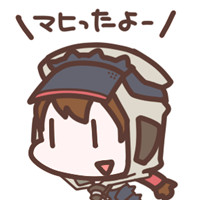 Firstly, when you said "I declared a list called books" you actually declared a dictionary.

Secondly, you had reassigned a file object to the namespace list_of_books and which should have given you an error when you tried to 'append' the dictionary object, but your code didn't even reach there, because instead of unpacking the element for that particular iteration you were trying to unpack the entire list_of_books object which gave you the "ValueError: Too many values to unpack".

Without changing any of your logic, to make this working the code should look like this: 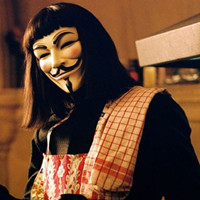 You're not actually parsing the csv line here. You need to use the csv module to properly parse a csv file. 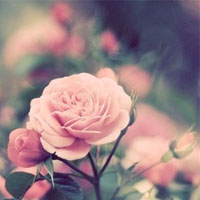 You have quite a lot of namespace collisions:

At this point list_of_books is an empty dictionary.

At this point list_of_books is a file object, which you iterate linewise.

This unpacks the whole file into three variables. Unless you have three lines it will fail, but in any case what you want is:

Note this will still fail if there are more than 3 entries in books. Presumably you do something to books first (like splitting it by ",", as in the code presented it's just a string, so this will fail (it will try to unpack the string by character, so if it more than 3 chars long it will bail).

Now we're appending to the file object. If your code got this far it would fail with AttributeError. You need to call your list_of_books something different. But you also want it to be a list:

The same goes for the end, where you return list_of_books, which is still a file object. 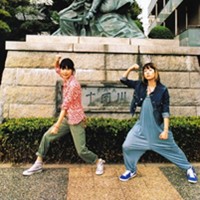 Given that you wanted a list consisting of each book detail in the form of a dictionary, you could get every value inside the record using books.split(","). Your code defined list_of_books as a list and then proceeded to use it as a file object which raised an Attribute Error which is why the dictionary could not be appended.
This code uses a separate variable bookList to append each record from the csv file and return the final output.

connection reset to the target URL. sqlmap is going to retry the request(s)

Is it possible to traverse through broadcast object when building glass literals with generics?