How to make Paramiko use PowerShell by default?

How to make Paramiko use PowerShell by default?

I'm SSHing to a Windows machine with Paramiko and I'm stressed out by how hard it is to write a command because:

This is fiendishly complex and ugly, the code is a mess, it's Python and PowerShell and cmd prompt special characters intertwined at once. I'm almost 100% sure I'm missing something and there is an easier way to do it hence I'm asking whether Paramiko can run do exec_command in PowerShell by default. 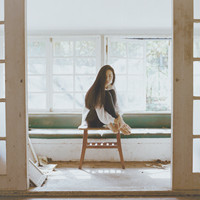 The client (Paramiko) has no control over how the command is interpreted. It's about the server.

Windows Win32-OpenSSH definitely can use PowerShell as the default shell.

关于#git#的问题：在git checkout filename后报错，出现error: pathspec did not match any files known to git