We observed the following behaviors :

Since in # Performance and storage of the dense_vector type it is explained that elasticsearch compresses the dense vectors when storing them we tried reducing the number of decimals used to represent the vectors, this resulted in less disk space used but in practice no difference in the disk read spikes that are slowing down the queries.

Is there a way besides reducing the window_size parameter to avoid the high disk wait when using the dense_vector field? 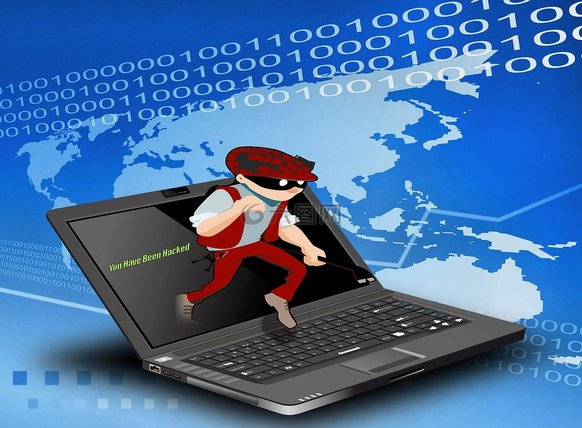 Not surprising in that version of ES . I would upgrade to ES 8.0 and use indexed - dense vectors , which uses Lucene KNN implementation ( https://www.elastic.co/guide/en/elasticsearch/reference/current/dense-vector.html#index-vectors-knn-search)