Sum values of dictionary if any character within key strings match

Sum values of dictionary if any character within key strings match

Imagine I have a dictionary with string keys and integer values, like:

I would like to create a new dictionary that contains the following information:

In the above example, the result would look something like:

I thought about converting the key values into a numpy matrix where the rows represent a single key and the columns represent the values of each character. However, going down this path gets fairly complicated quickly and I'd rather avoid it if there is a better way. 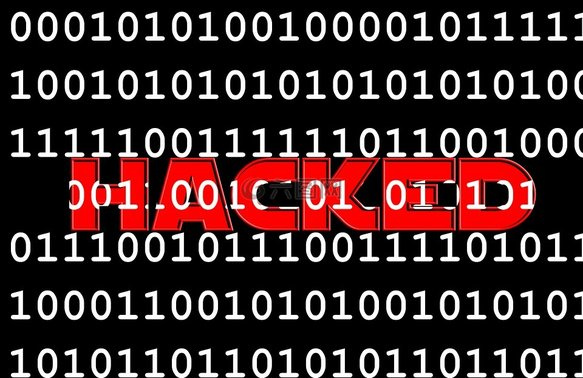 This is similar to @BrokenBenchmark's answer, but it is self-contained, and it also groups things by digit first, so there's no O(n^2) doubly-nested loop over all the strings.

You can use a union-find data structure to solve this problem. The networkx package provides an implementation, but there's nothing stopping you from writing your own.

In essence, we maintain a collection of disjoint sets. Initially, every string belongs to its own disjoint set. For each pair of strings, if they have letters in common, we union the disjoint sets they belong to. This eventually gives us the groups that we're looking for.

From here, we use the .to_sets() method to get the groupings, and compute the desired sum:

Don't understand the meaning of '->' in Python [duplicate]