Then it said that you can't run non-static inside static So I have an idea If I can check public static bool then call async void that is not static. any idea? 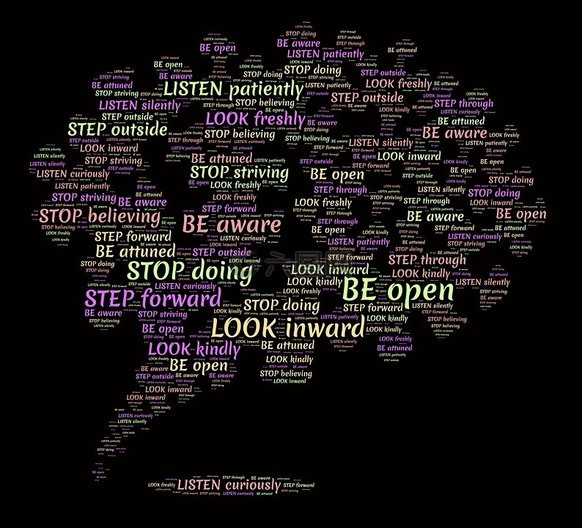 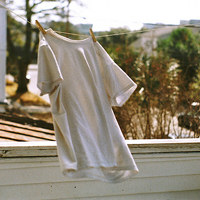 Well, static means not instance, so you have one and only one Called value for all Form1 instances. When you try to call Update() within static property set, the compiler complains: it doesn't know on which instance should it be called (imagine, that there are three opened Form1).

You can either add some logic, e.g. let call Update on all opened Form1:

Or you may let each Form1 instance have its own Called, i.e. drop static:

Please, note, that async is quite a different conseption which is orthogonal to static

Why shouldn't I use __init__.py to separate public from private classes?